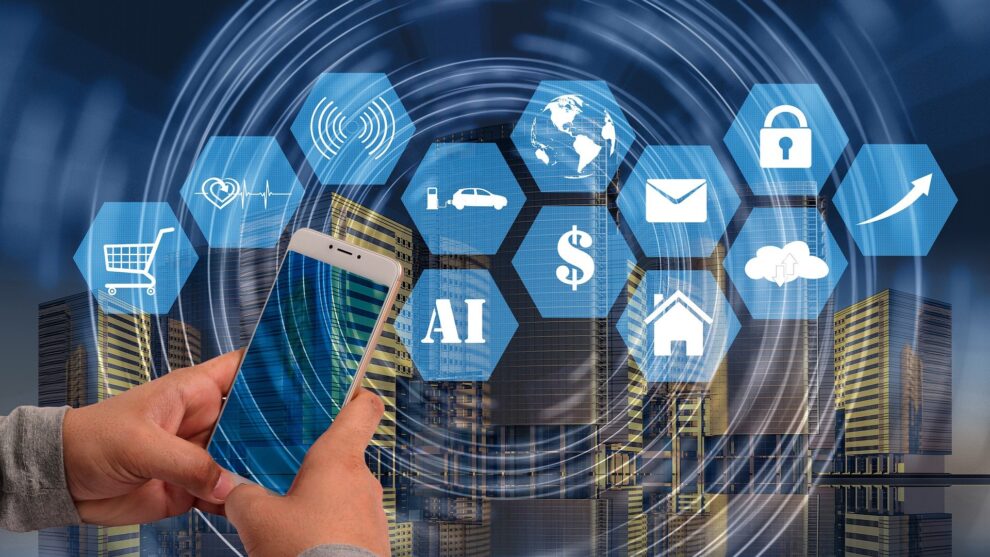 The events of recent years have helped universities and schools to move to a remote format of learning. After that, both children and teachers noticed that there was a sharp deterioration in the quality of education. There were many reasons for this, such as lack of knowledge of the Internet by teachers and even local crises in computer software and various technical problems of other ranges. But even negative experiences did not prevent them from drawing one very good conclusion. The fact is that online learning has several great advantages, and therefore the future is right behind. We just have to overcome certain technical obstacles.

Since then, EdTech startups have often started to market useful online products that have improved this situation. In addition, there are more and more interesting technologies in each update that use elements of virtual (VR) and augmented (AR) realities, machine learning and the new communication standard 5G.

The idea of meta universes is an old concept that hardly surprises any modern man. Science fiction writers have long used it in their work to show how humans can live in both real and virtual worlds. And ordinary people now widely believe that this virtual world should be perceived, for example, the game world, which they consider to be fake and not serious. However, they should perceive the meta universe as a concept from the film «Avatar», where the protagonist gets a new body, new possibilities and a completely different life. After all, in the meta universes, there are also subjects in the body of the avatar, though virtual, but with great possibilities in new conditions of social interaction, which they have never experienced before.

Today, in the meta universes, there are meetings, concerts, and events where people communicate with each other and earn money. This is the reason why we can affirm that this idea has already been translated into the world of the twenty-first century. Now, we should only await the further development of this concept. Moreover, the mechanisms of the metauniverses operate within the traditional commercial sector. For example, realtors no longer need to show houses in real life because there are some credible virtual models that help people get acquainted with real estate. And the fact that this is a serious trend, shows the interest in metauniverses by corporations such as Facebook and Microsoft.

Originally, switching to a remote learning format was perceived as a severe necessity. But then, people quickly realised that, in combination with the meta universe, it has several useful properties. Among them, there are some more powerful and useful:

No comments to show.
Scroll Up